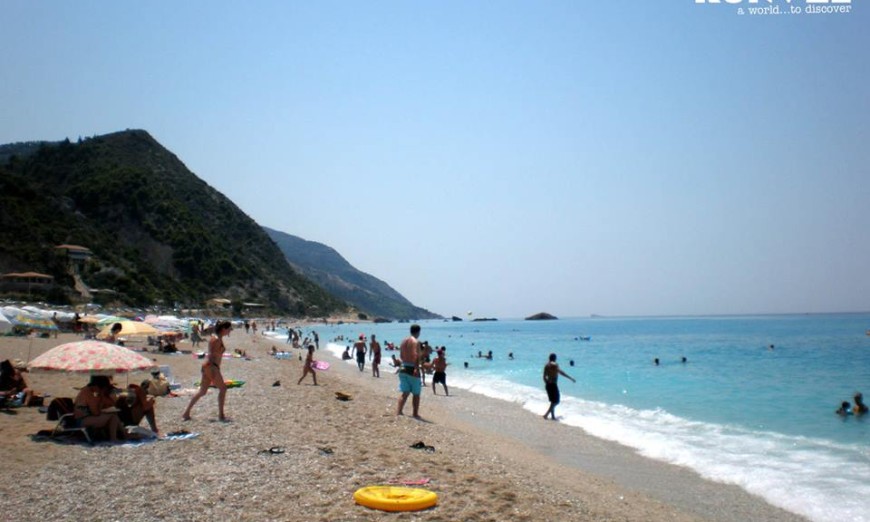 Probably, many of us remember the French film “Endless Blue” that was filmed on the beautiful island of Amorgos. If there was a similar movie, that would be called “Endless Turquoise” definitely would make the spins of the Ionian Sea, and Lefkada had many chances to be selected.

Rocky coastlines, fine sand and turquoise waters covered the western coast of the island. This elegant Ionian island has many of the best beaches of the world according to global travel studies. After all, who has not captivated by the Porto Katsiki, Egremni and Kathisma.

The nearest of the three in the city of Lefkada, is Kathisma. Since it is only half an hour from the capital city of the island, this beach is the most overcrowded and perhaps the most popular. The route from the city to Kathisma is beautiful and the 15 km distance, they resemble excursion in the countryside of the island. Once you get to the coveted destination, primarily facing the area from above. The view is magical and the vast beach stretches your legs anymore. 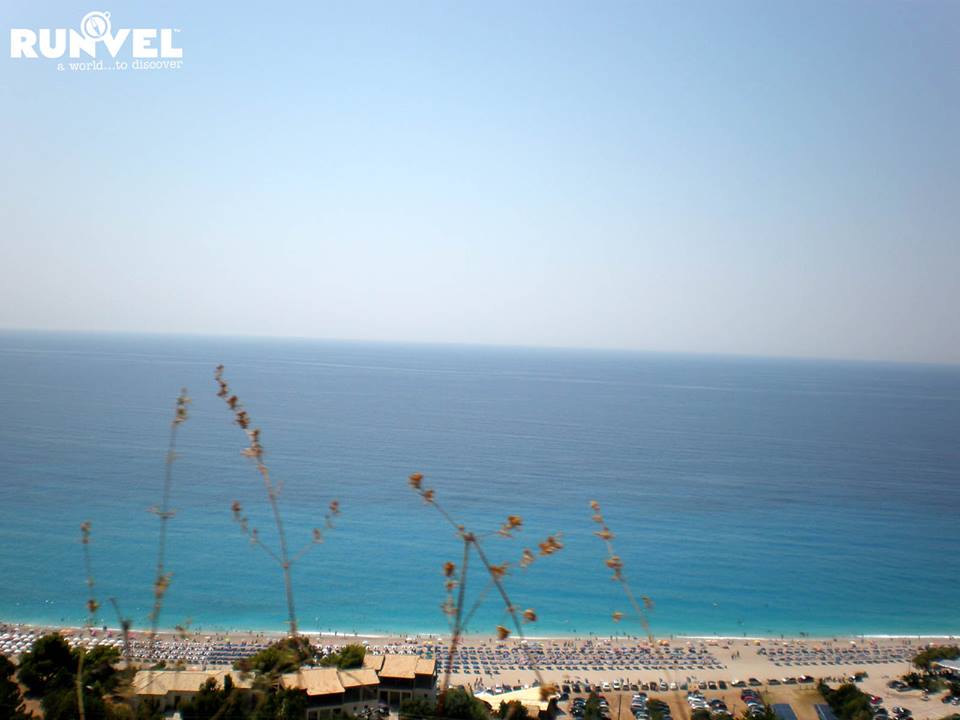 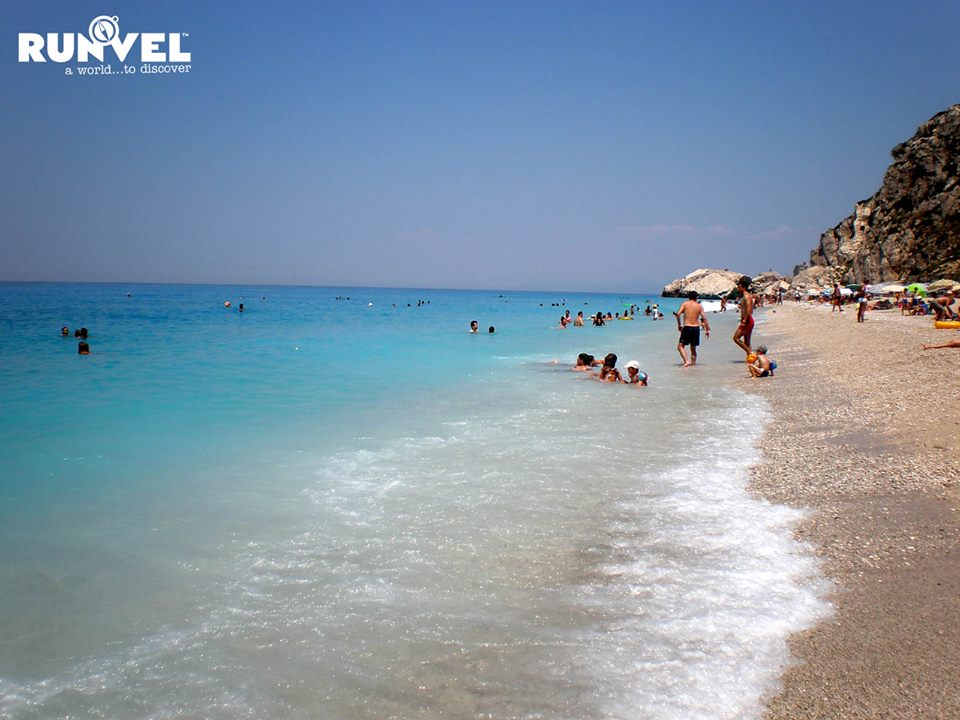 The huge sandy beach of becomes one with the cliffs that look to protect it from the wind. The gaze is lost in the horizon and the turquoise waters of the charm and the most demanding.

It is a destination that is also suitable for families. A variety of restaurants and cafés in the area, but that might displease those seeking tranquility. For them the best solution is to head toward the most steep parts of the beach, which is on the edges of and of course the visit not to take place in August. The specific month in the seat, as is logical becomes jam-packed. Those who find it difficult to swim in wave-like sea, it is advisable to visit the area during the evening hours, which is usually calmer. Maybe see some paragliders to fly over bathers and sun loungers (Incidentally, the prices are high).

The former nudist beach is one of the most secular points of island. Travelers from all over the world visit the island to enjoy its beaches, which does not have to do anything from corresponding to tropical islands. The limestone rocks in combination with salt, creating an unparalleled color in these waters and the creativity of nature seems touched perfection in the smallest Prefecture of Greece.

Book your hotel in Lefkada here. 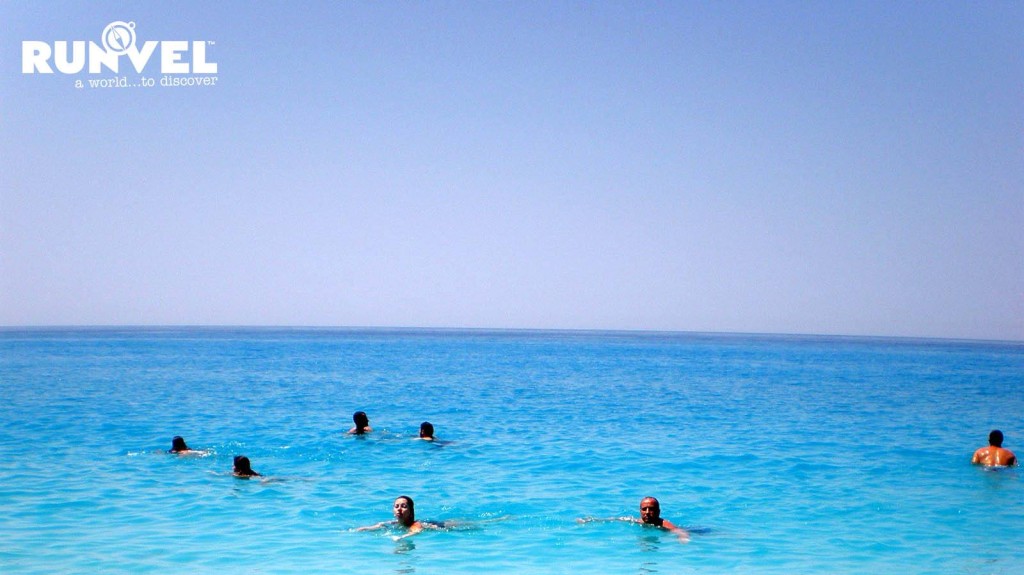 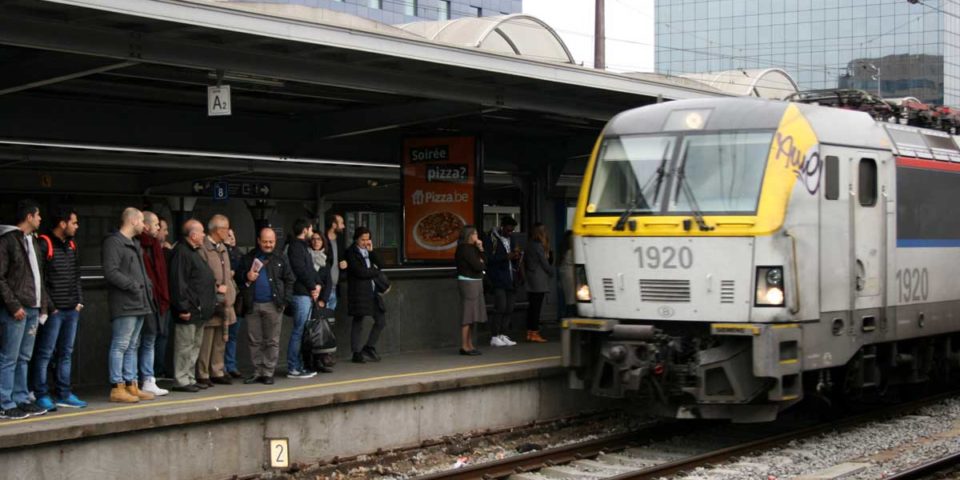 BELGIUM AND NETHERLANDS BY TRAIN 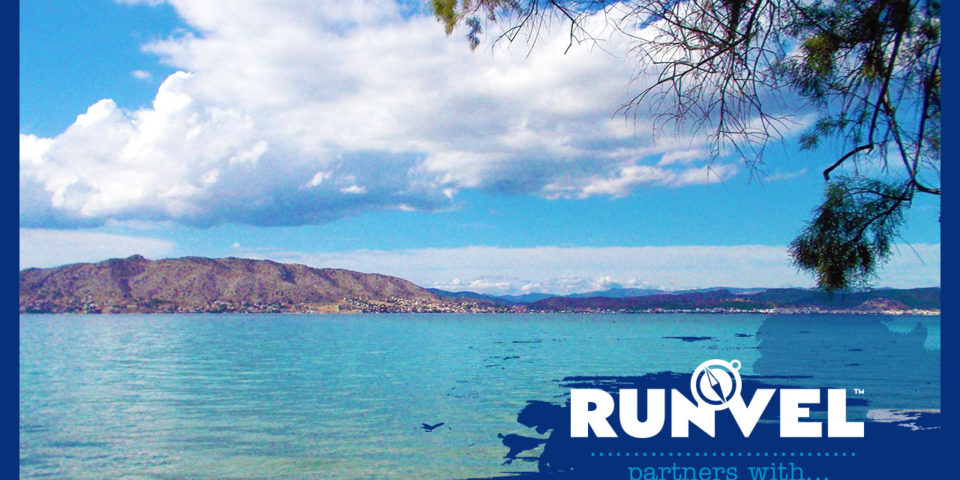 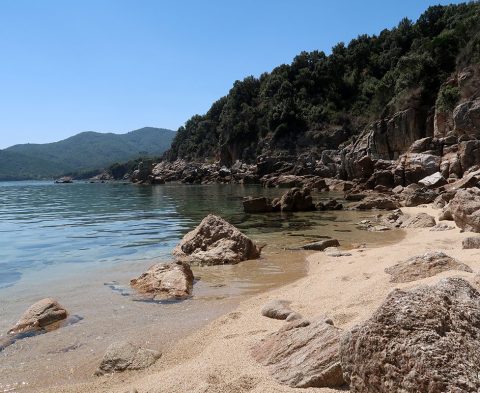 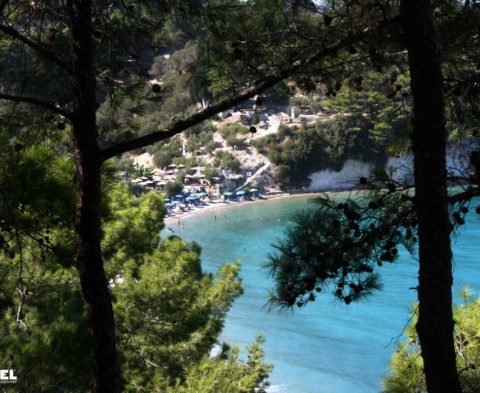 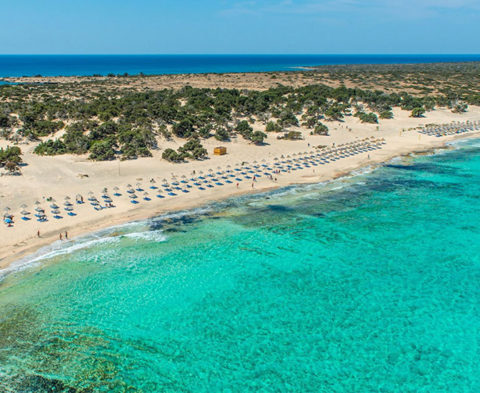 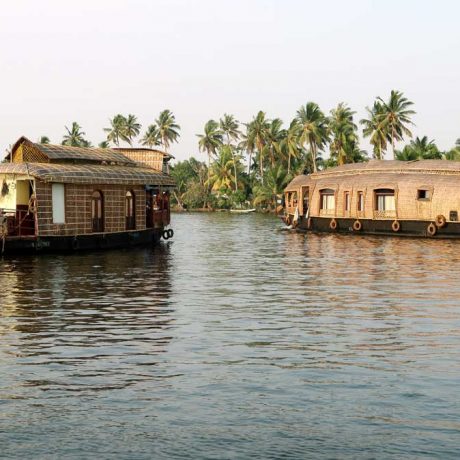